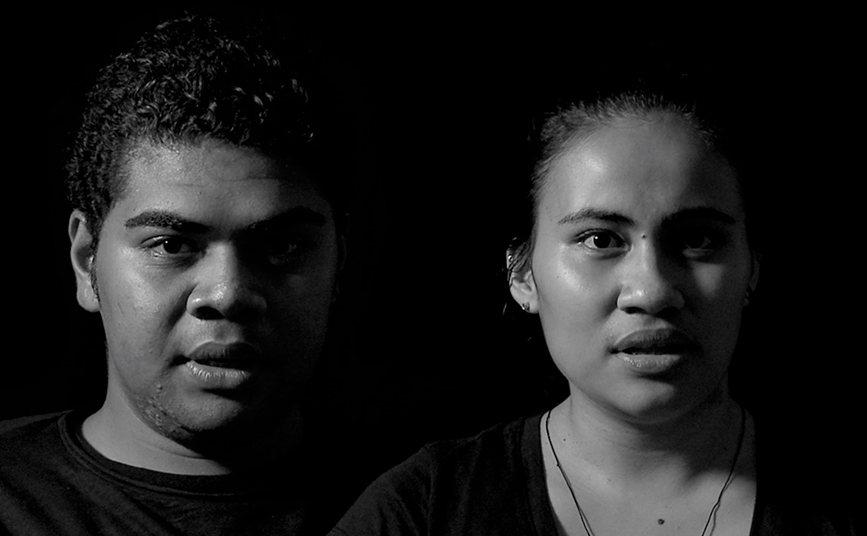 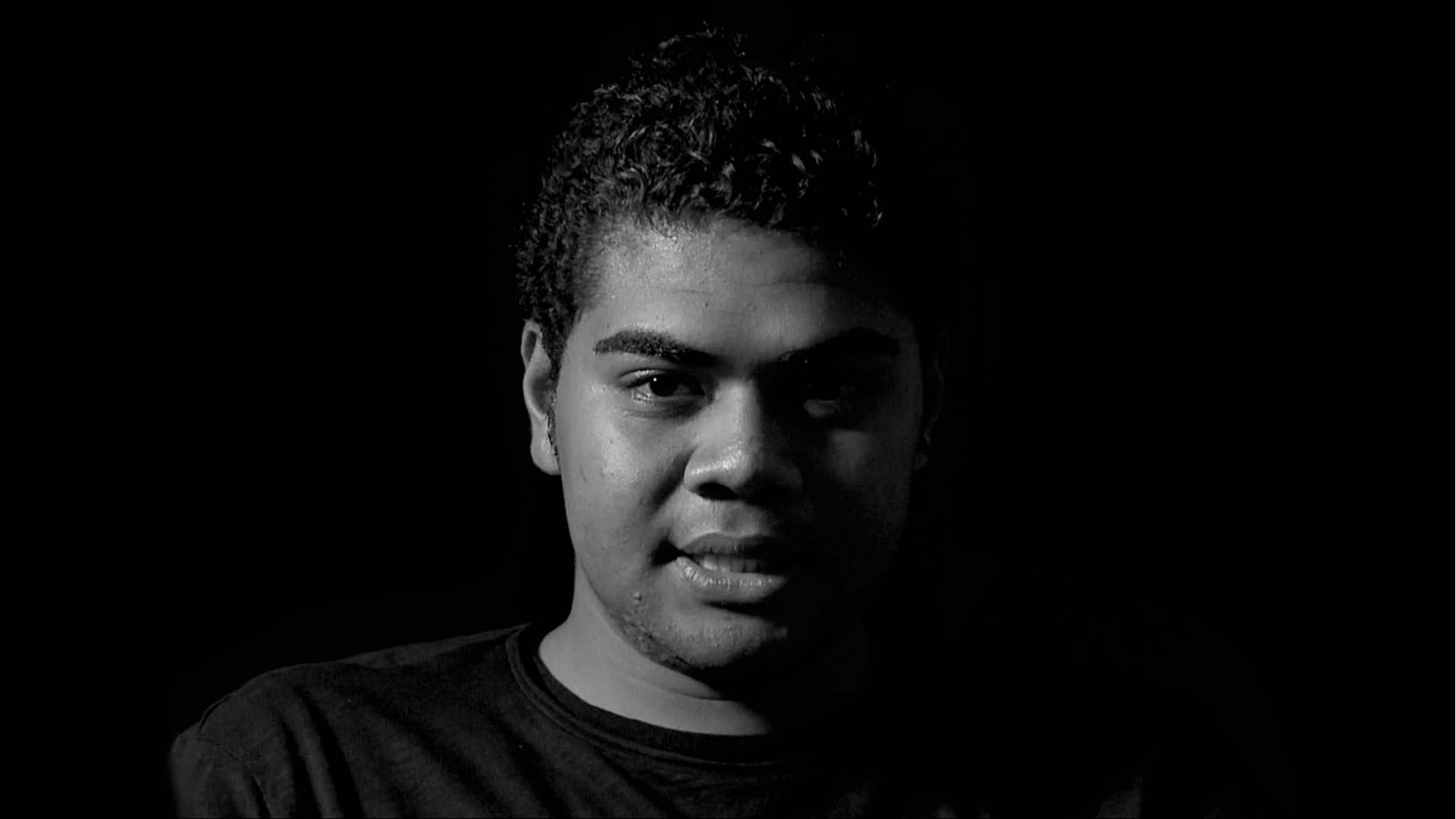 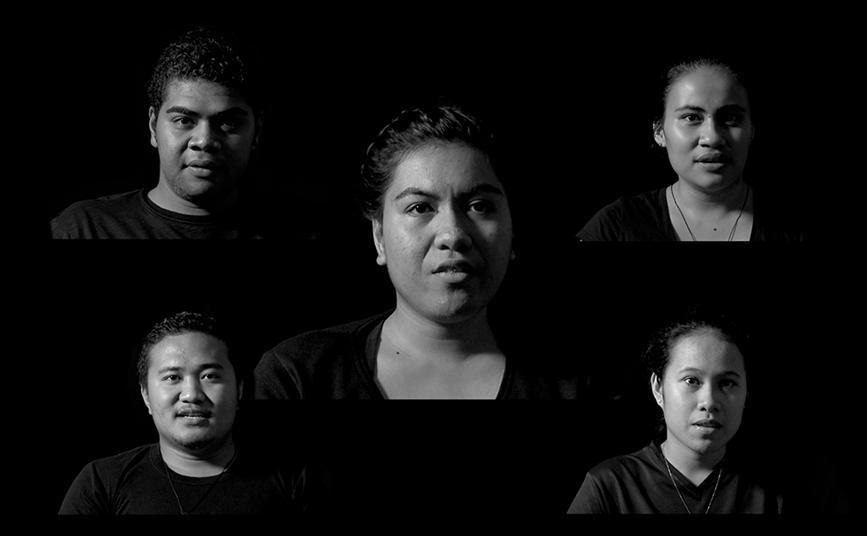 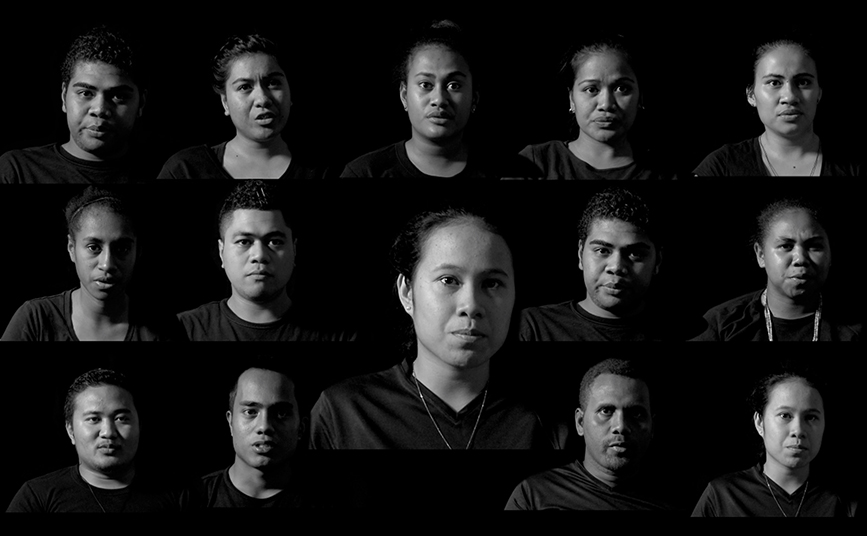 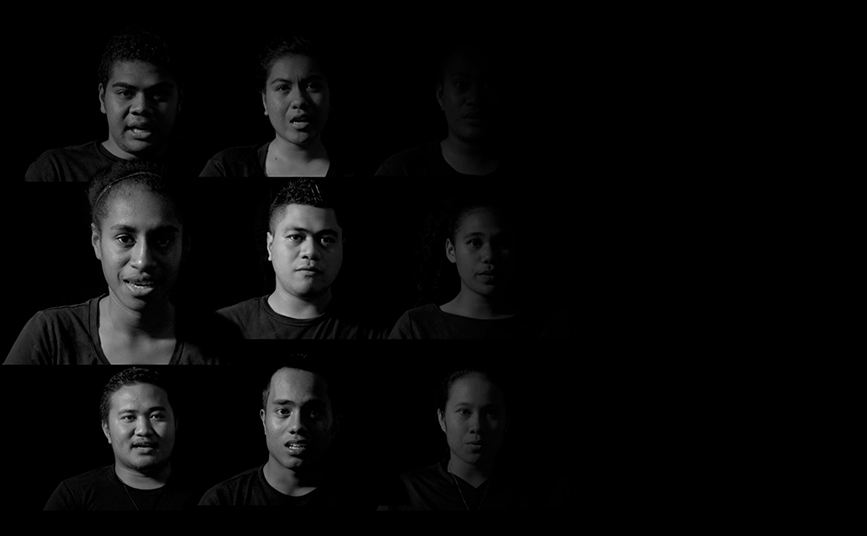 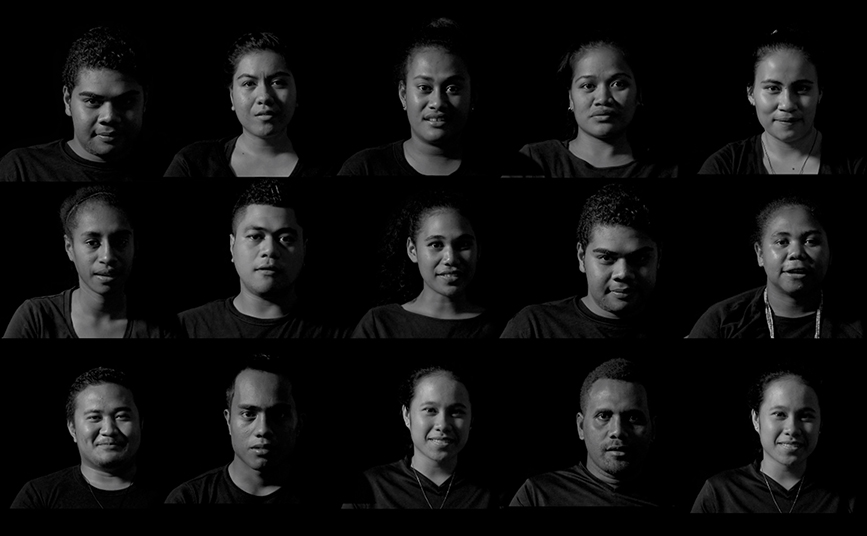 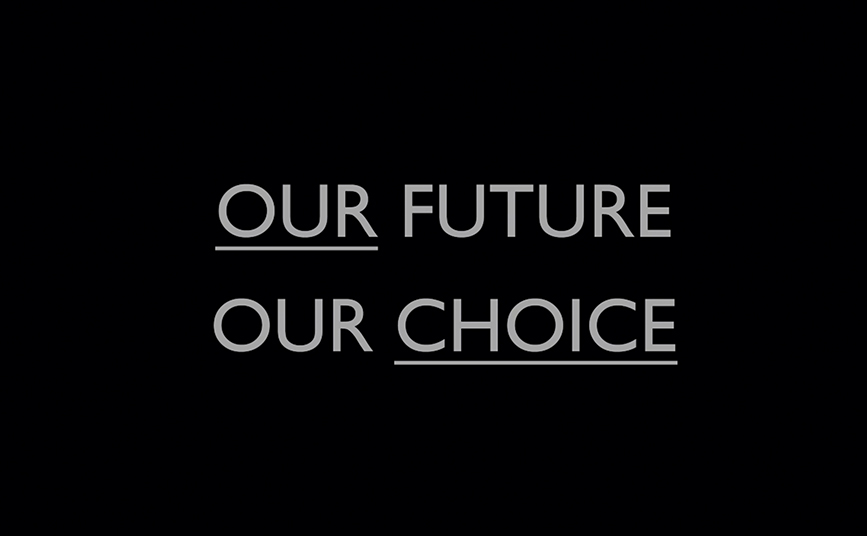 The credo video was designed to showcase the unity of the new Pacific Islands platform for presenting its voice to the world. It was also used repeatedly throughout its campaign and was incredibly highly regarded.

A representative group of Pacific Island students, from the USP Campus were gathered together and scripted to cover the concerns of their nations and their collective visions for the future. It was graphic, emotive, effective and hailed a great success by all those present at the event.

We're not around right now. But you can send us an email and we'll get back to you, asap. 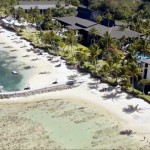 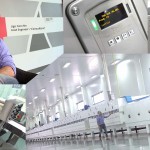