Webmedia South Pacific is an advertising, technical and communications based consulting company that specializes in creative, graphic, video, programming and web-based products and services. Originally founded in 2005 as Webmedia Fiji, in 2017 we rebranded to Webmedia South Pacific to reflect a wider footprint with a burgeoning roster of international clientele that exceeded the size and scope of our long-established Fiji base. 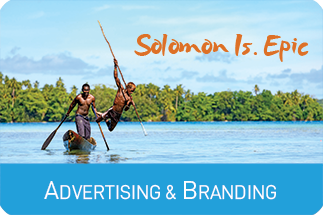 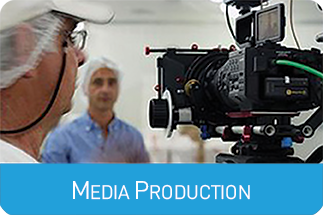 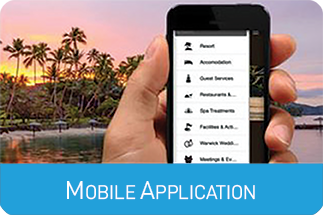 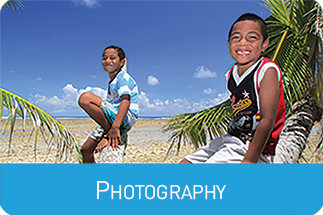 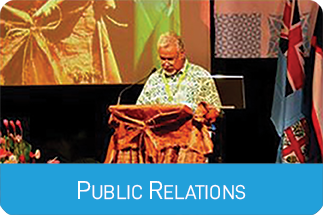 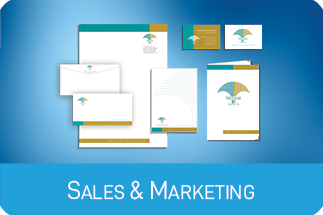 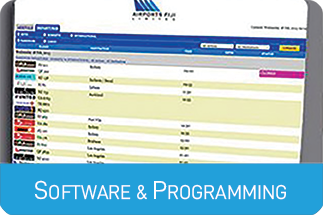 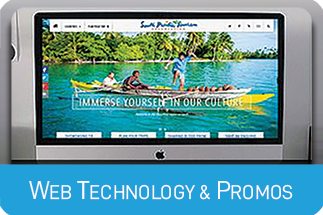 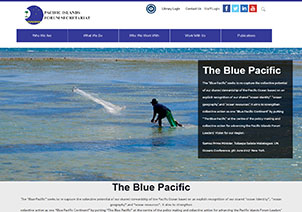 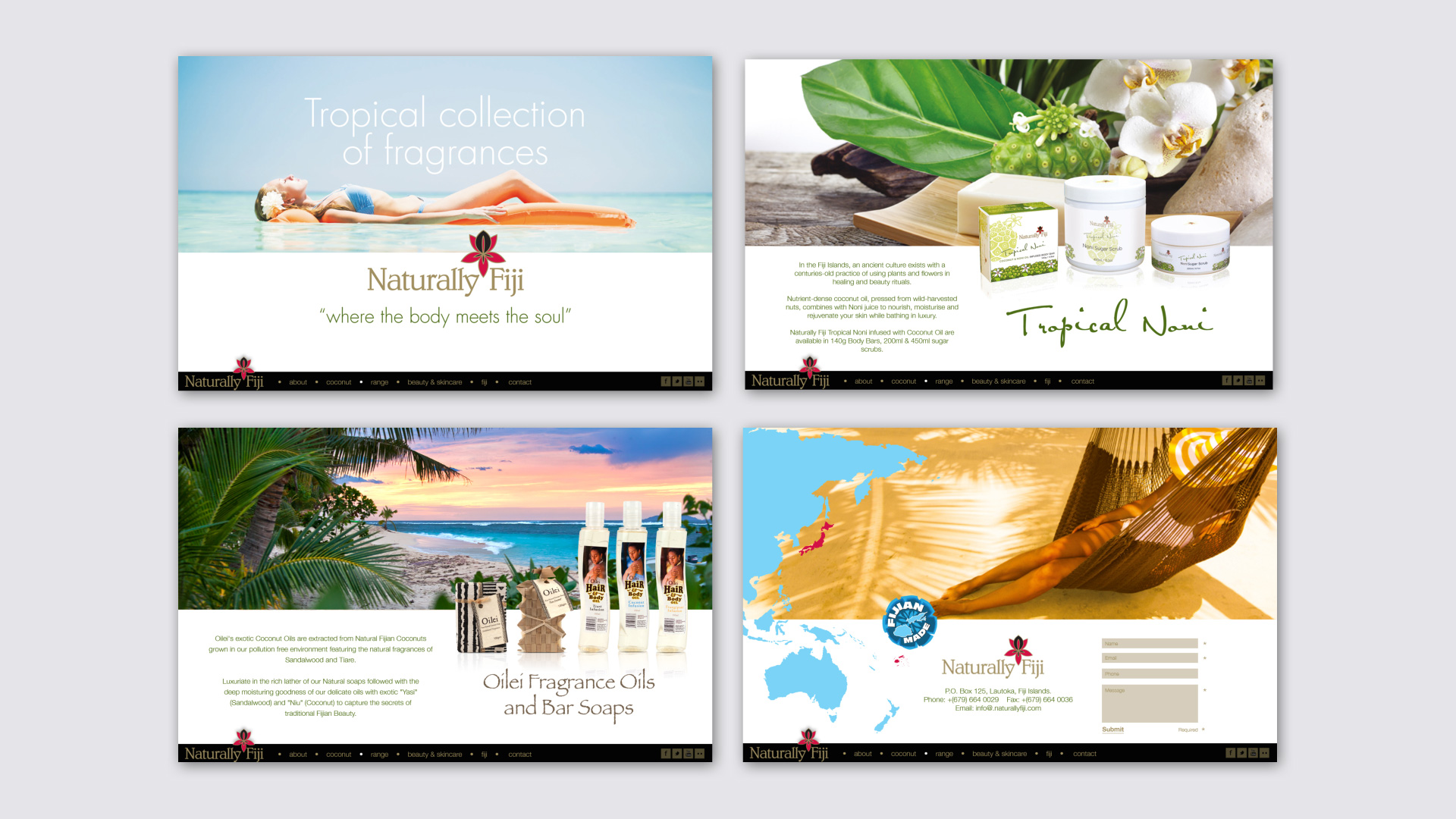 Department Of Heritage and Arts (Levuka)

I got to know Jo from time spent around him, both in Fiji and in the Solomon Islands working with him and “THE” team. I was going to say ‘HIS’ team but nothing was ever his. To Jo, we all were in it together. He was as generous with time as he was with his Smile. You know, they say ‘Smiling is an act of charity’, and if that is the case, Jo donated more to the South Pacific than the European Union.

END_OF_DOCUMENT_TOKEN_TO_BE_REPLACED

I have known Jo for probably around 16 or 17 years, way back to when he was the Head of marketing at Tourism Fiji. When I first met him, I don’t think I had ever met a smoother, cooler guy with a million dollar smile. By the way, you know, over time and with inflation, that million dollar smile grew to be a billion dollar smile. But back then Jo was as whip smart as he was charming. And we became mates. And more than that, for the first time, I had found someone my own age who I would gladly follow.

END_OF_DOCUMENT_TOKEN_TO_BE_REPLACED

Webmedia South Pacific is currently contracted by PCRIC as both their Marketing & Communications Firm and its Website (IT) developer. The Pacific Catastrophe Risk Insurance Company (PCRIC) is a regionally focused captive insurance company owned by Pacific Island nations through the Pacific Catastrophe Risk Insurance Foundation (PCRIF), which is based in the Cook Islands. The website was launched in early September, 2021 and features an interactive map module, media archives section, tender database, members-based login forum platform and a file-sharing

END_OF_DOCUMENT_TOKEN_TO_BE_REPLACED

Visit Us on Linkedin